International coaching expert and Neuroscience practitioner Dr Bill Price shares on how you can restart your life and embrace new beginnings. He picks up on the example of Craig, who discovered how he could restart his life with the help of a coach.

Each and every person has been given the wonderful gift of ‘the next decision’. Life is not a destination but a journey. No matter what, we all have the ultimate freedom to weigh facts in order to make those decisions. Life coaching offers powerful tools that can help you to make the next most important decision that will probably change the trajectory of your life. It is more than counselling and therapy which focus on the past and on why things happened.  Life coaching is about making the next decision to change your life process from a focus on the past to a focus on the future by living out that next decision in the present. The present is all we have.

Craig, our case study on ‘new beginnings’, was coached to simply acknowledge the present and the role he played in the design thereof, regardless of what he had lost up to that point. He was asked to breathe in fully and deeply simply to give his brain an opportunity to take a break off the trajectory his mind was following and to introduce new possibilities into the equation of his life. After the deep breath, he said,” I take full responsibility for where I am right now in my life!”

His thoughts were hooked on the recurring question “Why must I ignore the role, circumstance and destiny, fate has played?” Once he allowed the voices to be silenced by the power of his statement, he experienced a great sense of inner reconciliation, quietness and calm. It grabbed him and he allowed it to do its work. He then allowed the new peace space and began to accept ‘how’ the present is real and ‘why’ it is real. It is simply so. Nothing he could have done at this time would have changed anything. It is real and in the now.

Once Craig allowed his present reality to be, he was fascinated by how it influenced the way he responded to life and people. He discovered his inner beliefs that drove him and his values from which he tended to make critical decisions. It was all there. He then was asked to allow the inner yearnings to emerge. He had committed to being coached and therefore, he made time for this process, so he noticed that it all began to happen for him. Too many people do not make time to think about their thinking. To synergise, to reflect and to look at the total picture from that different and elevated thinking level that Einstein spoke about.

Craig longed for a fresh start. His biggest desire was to give himself a brand new beginning, with greater resolve and focus on the things he actually yearned. He longed to travel light this time, rather than be over-burdened.

For many people, new beginnings or a fresh start is made by redefining success. Invariably, it involves a shift from success in purely financial terms, to significance; to a life defined by being more connected and more aware of events and people around them.

To achieve this, Craig was coached to start from his perspective of discontentment, rather than trying to re-create new goals and new dreams, which he found rather difficult to do. He was asked to express how this discontentment and disconnection made him feel.

His list started off with expressing how ‘fed up’ he was. “I am discontent with my life not being where it should be in terms of my financial well being, the fact that I procrastinate, the fact that I am satisfied with second best; I am discontent that my goals for this year are just a repeat exercise of the previous year because nothing really happened!” he said.

Craig had to prioritise the entries on his list. He then had to rate his status on each entry in the here and now.  Seeing the priority position for each entry and the ‘now rating’ helped him to integrate into his thinking the next logical step he needed to take and what beliefs needed to drive each decision; then link that to his values that would create an inner momentum for him toward the end objectives for each item.

Using personal growth through self awareness he and the coach could co-design and clarify the way forward toward a desired outcome. The coaching input, although simple, helped to unearth complex matters and provide the support he needed to help him stay alert and alive to the process; this prevented him from falling into the trap of designing yet another good plan and then simply procrastinating on it all over again. He needed to learn to be accountable to himself. This means the coach is never a policeman to whom you report back. The coach is simply a reflective mirror that helps you to see yourself as you are, in action.

Craig lived through 10 coaching sessions, one per month with a telephone session between each session, and also had to work through the (inevitable) relapses. Much like being trained at a gym, when you simply cannot do another set of sit ups, your trainer says “come on, you can do it!” and then pushes you through the burn. You would never have accomplished the push by yourself.

Craig and his coach explored the significance of each item on his list of discontent and considered his uniqueness and gifts along with his talent set, skills, experience and driving factors in life. Once they connected and were able to focus on a defined outcome, it became quite easy to keep the pace and momentum going.

Instead of him chasing after goals, the goals began to draw him closer. In The Purpose Driven Life written by Rick Warren, this sad phenomenon is aptly described. The driving factor is what tires us. We should never feel driven. We should be focused on the joy of a task at hand. Craig was encouraged to design a joy factor into his vision; an inviting joy of wanting to live a life of new beginnings.

His competencies and skills were connected to the practical way of how they were going to recreate new behaviours which would enhance rather than retract from the desired outcomes. Craig’s competencies included team work, getting results, planning and organising, flexibility, developing others, problem solving, creativity, initiative, self trust and reliance, resilience, negotiating skills and determination. He was coached to learn to live by new chosen beliefs and actions toward his objectives in a systematic way. He had to learn to manage his fear of failure, embarrassment and anger and had to identify the beliefs that blocked him in the past. This is known as the ceiling of complexity.

Hesitation was used as a new way to redefine, yet it helped to make quicker, sharper decisions, as opposed to entering the doom loop of putting things off yet again. Craig learnt through coaching to ask the right questions so that his brain could go to the right places to find creative answers.

Asking questions like “Why is this happening to me?” and “Where is all this taking me?” are counter-productive and only serve to create inner debate that result in confusion. Ask powerful, open-ended, probing, investigative, clarifying questions that will take you toward solutions rather than back to the problem all the time.

Coaching teaches this skill with great finesse and Craig learned how to live out new beginnings by using this questioning technique. It is a life-long tool to be used when new beginnings are needed. You do not have to have what you have always had.

You can create the future with your next decision and by sticking to it you can move toward the next best place rather than into a doom loop circle. Living a life of new beginnings does not mean instant success. In essence, new beginnings have to be engaged everyday to take you into the place where you long to be: away from those frustrations that have been allowed to linger too long, too intensely, too much in the present. Let go. Move on. Get a coach. Make the decision today. 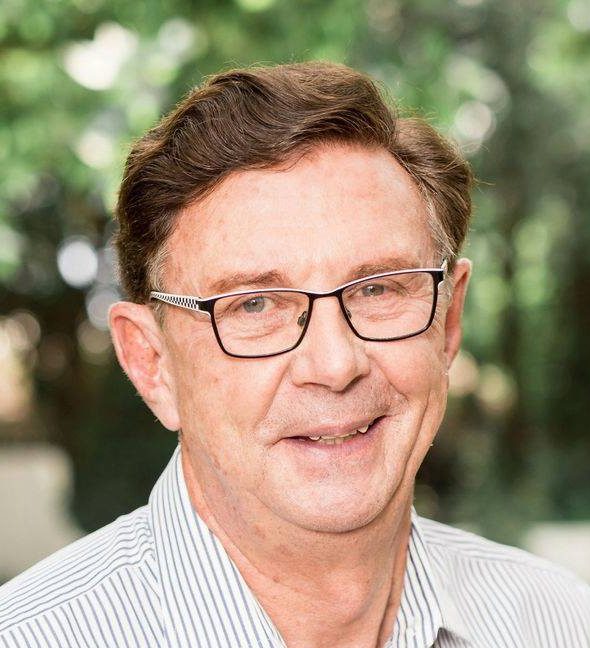 'Mirror, Mirror on the wall...' – Be sure to ask the right questions

Sat Oct 1 , 2022
International coaching expert and Neuroscience practitioner Dr Bill Price shares on why it’s important to ask the right questions as you look at yourself in the mirror. If Snow White’s stepmother taught us one good thing, it’s this: we must look in the mirror daily, and ask a question. Unlike […] 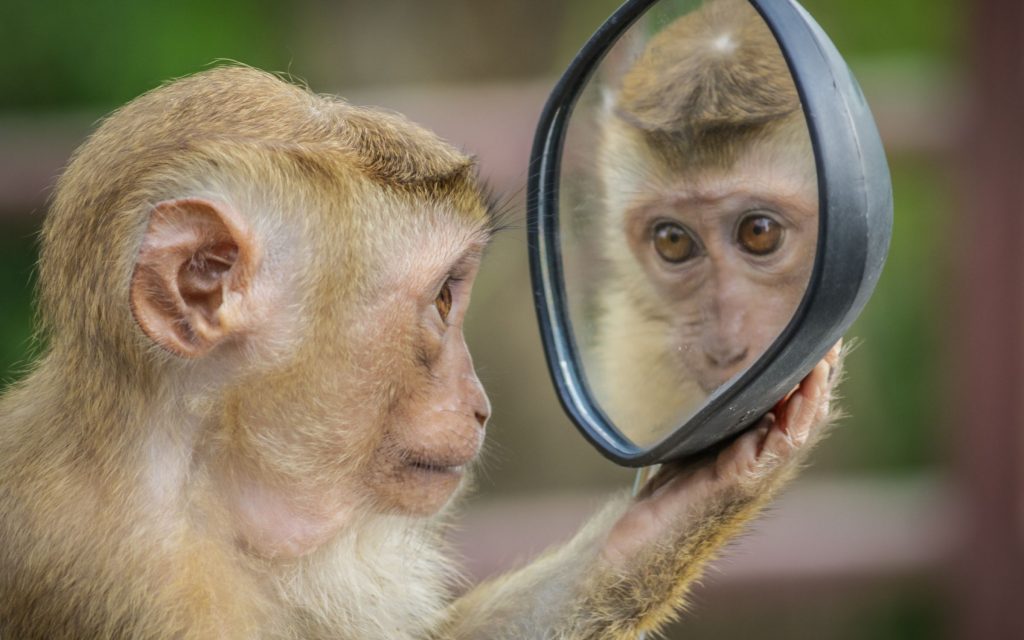